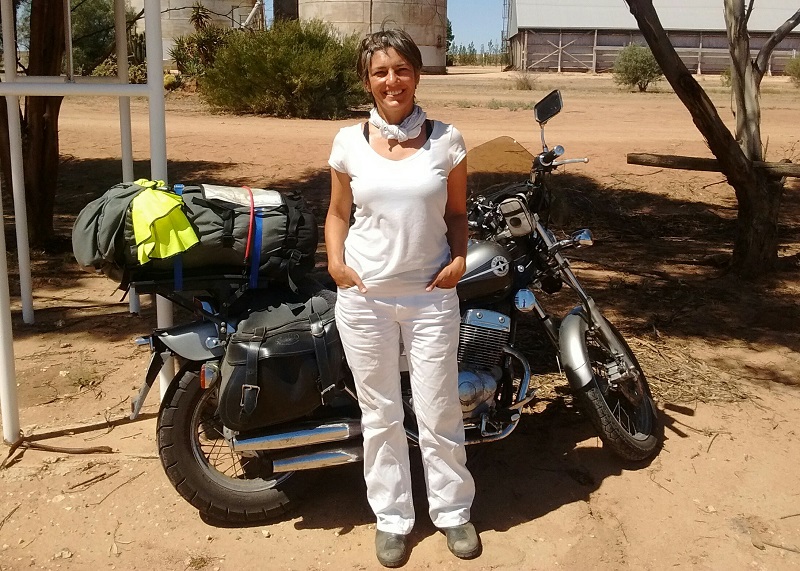 It’s now January 2019 and I want you to know I did it. In February 2017 I moto-camped between Adelaide and Melbourne, and I lived to tell the tale. And I only dropped the bike, er, once-ish.

Go to the photo travelogue: A solo moto-camping adventure in Australia

As you recall I was in South Australia happily ticking items off my Australia bucket list. There was just one item still outstanding: ride a motorcycle across Australia.

And if I liked it, I might do the same once I got back to Canada.

With the help of new friends in Willunga, I managed to buy a 1997 Honda Rebel 250cc on Gumtree, borrow some camping gear, acquire maps, and use a couple of bungy cords to strap a massive grey backpack to the rear gear rack of the bike.

“You’re going to camp in the bush?” asked one friend. “Aren’t you afraid of the poisonous spiders and snakes?”

“I’m Canadian,” I replied. “Where I live, it’s bears and cougars you’ve got to look out for.”

Over four weeks I rode the motorcycle on a 3250-kilometer loop. I went south to Kangaroo Island, then east on the Coorong, the Great Ocean Road, up to Melbourne, west to the Grampians, north along the Murray River, west to the Barossa, and then south back to Willunga.

Along the way I rode lovely roads, met friendly people, dropped the bike on a remote forestry road, came face-to-face with a large spider; and drank wine on a beach—frequently.

Go to the photo travelogue: A solo moto-camping adventure in Australia 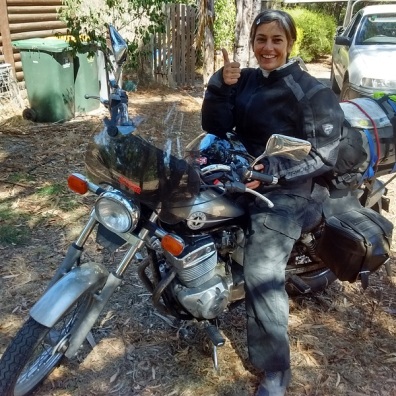 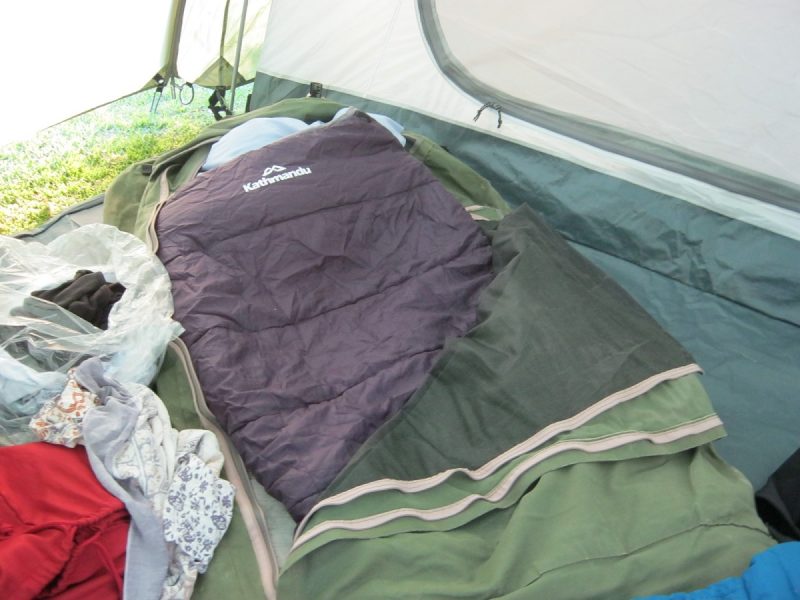 The temperature went down to 8 degrees Celsius for my first night of camping in Australia at Wirrina Cove Holiday Park, south of Adelaide.

Luckily, I got to sleep inside a real live swag.

A swag is a canvas bedroll. It’s heavy and waxed and includes both a zip-over mosquito net and a cover. Ropes at either end allow you to tie it to a tree, or like a bivouac sack or camping hammock.

Or you could make like a jolly swagman and pitch it under the shade of a coolibah tree.